PUblic REnaissance: Urban Cultures of Public Space between Early Modern Europe and the Present is a three-year project funded by the Humanities in European Research Area (HERA), involving researchers from universities in Italy, Germany the Netherlands, Spain and the UK. Our aim is to examine how public spaces, from street-corners to major city squares, were shaped by the everyday activities of ordinary city-dwellers between 1450 and 1700.

We have five primary case studies, Exeter, Deventer, Hamburg, Valencia and Trento, with the potential to expand to other European cities. Each case study draws attention to places of sociability and communication, places where goods, knowledge, and news were produced, sold, and consumed, and where civic or ecclesiastical authority was enforced and contested. Each case study also has a strong focus on material culture. We look at how traces of the early modern past often remain inscribed in the built environment today. Additionally, and in collaboration with the museum/heritage sector, we examine period objects, from armour to cheap print, that were associated with specific urban sites and which now sit in museums and archives.

This interactive website allows you to navigate through our research in each city using period maps and modern views, but it also prompts you to explore comparable places, objects and activities across all five cities (read more on ‘How to Use’). We’re also launching a series of smartphone apps that take our research themes and translate them into city walks guided by ‘contemporary’ characters.

The ‘Hidden Cities’ banner we have chosen for the website and apps is designed to underline the often overlooked or obscured histories we aim to reveal for Exeter, Valencia, Hamburg, Deventer and Trento. 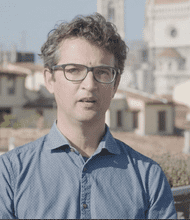 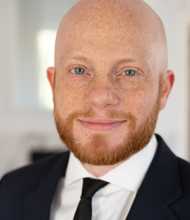 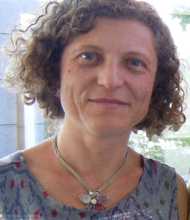 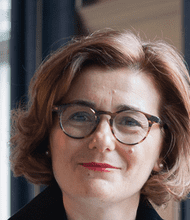 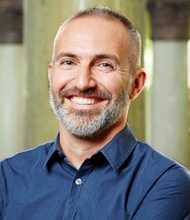 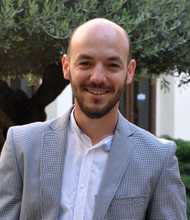